Controlling a fire quickly and safely involves using the right type of fire suppression system for the both the type of fire and the environment in which the fire is happening. As such, there is no one-size-fits-all option when it comes to dousing fires. Depending on the building, there can actually be several different types of fire protection systems found. In today’s post, we will look at the most common types of fire systems in use today.

Sprinkler systems are generally the most widely used fire system in residential and commercial applications. This type of system is considered a “wet” pipe system because it features automatic sprinklers that are attached to a piping system that is connected to a water supply. As the heat from the fire builds, it causes the temperature sensitive glass bulb in the sprinkler head to break, which then allows water to discharge. With this type of system, only those sprinklers that are opened by heat discharge water, thus minimizing damage to other areas where the flames have not reached.

In a gaseous fire suppression system, a clean, inert gas like carbon dioxide, is used to extinguish fires in areas that are unoccupied by people and/or contain expensive equipment that would otherwise be destroyed by other fire suppression materials. Examples of such areas include electrical mechanical rooms or rooms filled with computer equipment. When a fire occurs and triggers the system, there is usually a delay before the carbon dioxide is emitted, so any people in the area have time to exit. Then, the carbon dioxide is released and effectively extinguishes the fire by removing all the oxygen from the space.

This type of system extinguishes the fire using pressured dry chemicals. It is usually features a highly sensitive detection system that recognizes and extinguishes the fire very early on, often before it is detectable to the eye. Because of this, dry chemical fire suppression systems are popular in buildings that contain valuable resources or businesses that are unable to suffer any major interruptions.

A foam fire suppression system extinguishes a fire by smothering it and removing its main source of fuel – oxygen. Once activated, the foam is emitted from the system and totally covers the surface below. The foam acts as a barrier between the fire and oxygen while the water content of the foam cools the area to help prevent reignition.

Regardless of which type of fire suppression system you have in your building; it needs to be inspected and maintained properly and at regular intervals to ensure it will work as intended. If you need your system inspected, contact Metro Fire Inspections today at 631-994-0081 or click here to obtain a free quote for service. 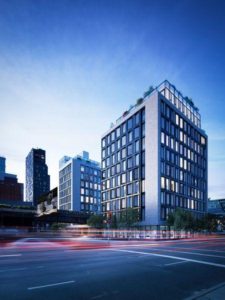 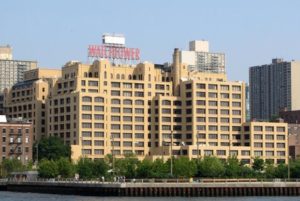 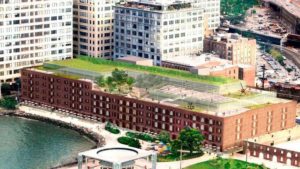